Within the strategic basic research project SMART, funded by the Flemish government under the SIM MARES programme, KU Leuven develops novel solvometallurgical approaches for the valorisation of industrial residues from the mining industry. In this work, attention is given to newly synthesized deep-eutectic solvents which can selectively dissolve metal oxides. (Leuven, 4/03/2019)

The production of metals from ores has been generally carried out via pyrometallurgical and hydrometallurgical processes. However, a new branch of metallurgy has emerged as a promising alternative: solvometallurgy.

Instead of aqueous acidic or alkaline solutions, solvometallurgy uses non-aqueous solvents. In recent years, deep-eutectic solvents (DESs) have been proposed as alternative solvents for the solubilisation of metal oxides.

It has been reported that choline chloride-based DESs can solubilise a broad range of metal oxides, and that the highest solubilities are obtained when carboxylic acids are used as hydrogen-bond donor (HBD). In order to develop DESs with an enhanced metal oxide solubility via an increase in acidity of the HBD, we considered p-toluenesulfonic acid monohydrate (ptsa) as HBD.

Effect of DES molar ratio on solubility of metal oxides

The solubility of different metal oxides in the DES ptsa:choline choride at molar ratios of 2:1, 1:1 and 1:2 has been measured. As predicted from our initial hypothesis, higher solubilities of metal oxides have been obtained when the acidity of the HBD was increased.

Also, the selectivity of the DESs towards the different metals can be modified by changing the molar ratio of the DES. It could be expected that other types of sulfonic acid-based DESs will also lead to high metal oxides solubilities, which is important because cheaper HBDs might be used, e.g., methanesulfonic acid. This is of potential interest for the valorisation of low-grade ores or metal processing residues. 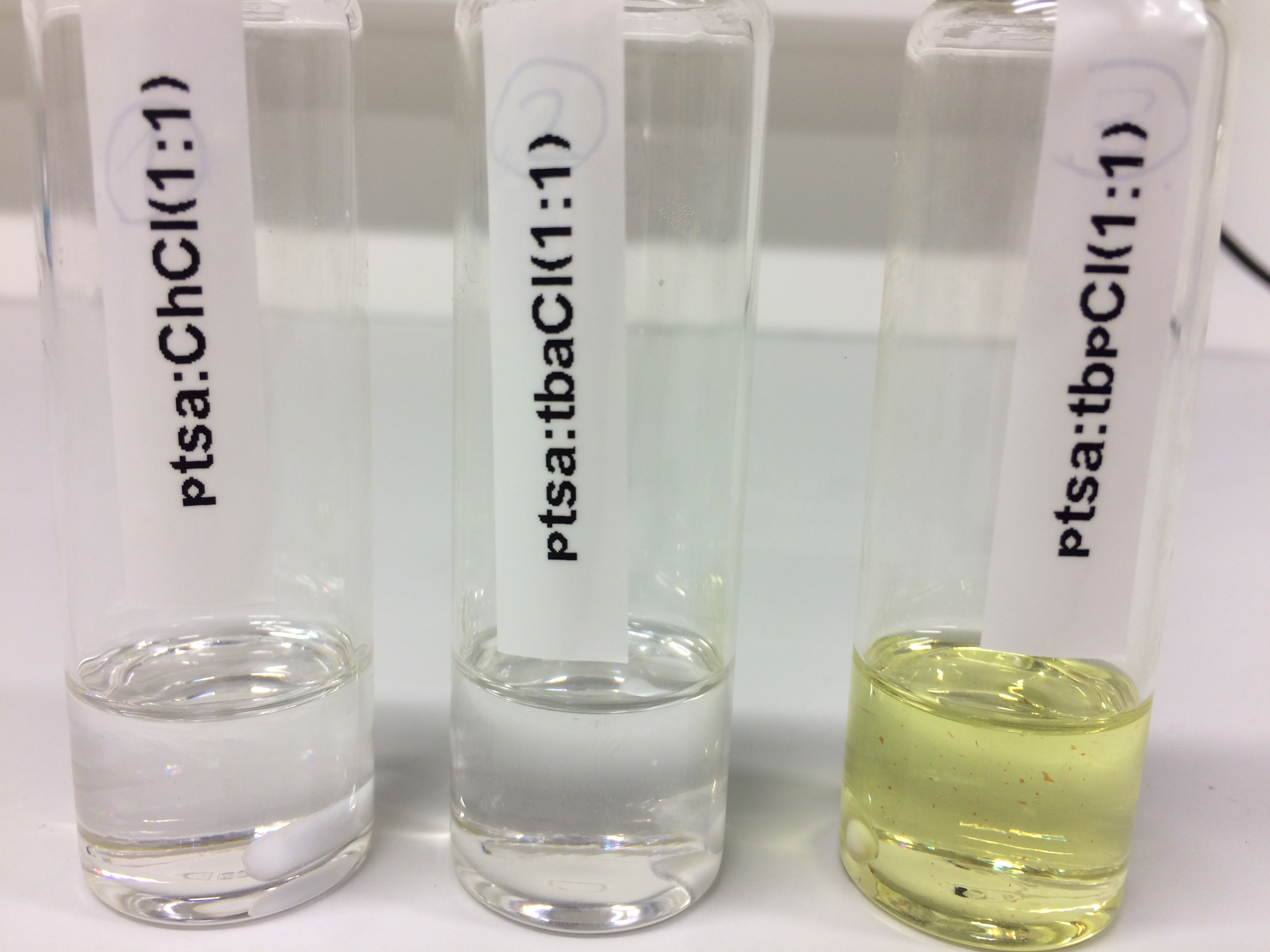 Figure 1: Highly acidic deep-eutectics solvents based on p-toluenesulfonic acid have been prepared, characterised, and tested for solubilisation of metal oxides.

The Strategic Initiative Materials in Flanders (SIM) is gratefully acknowledged for the financial support (SBO-SMART: Sustainable Metal Extraction from Tailings) with Grant No. HBC.2016.0456.

Nerea Rodriguez obtained her PhD in Chemical Engineering from the Eindhoven University of Technology in 2016. Since April 2017, she joined the SOLVOMET Group (SIM² KU Leuven) led by Prof. Koen Binnemans, working on the SMART-project. Her main research interests are the development of novel solvents for high affinity separations, leaching, fluid phase equilibria and thermodynamics.