Within the EU H2020 SOCRATES project, a process was developed by the SOLVOMET Group within SIM² KU Leuven to selectively recover lead and zinc from Fe-rich industrial residues (i.e. jarosite residue of the zinc industry) using ionic liquids Aliquat 336 ([A336][Cl]) and Cyphos IL 101 ([C101][Cl]). The work is published in the Journal ACS Sustainable Chemistry & Engineering. (Leuven, 4/03/2019)

Due to the high production rate and large generated volumes, jarosite not only requires a lot of space for storage, but a large amount of valuable metals are lost with it and thus never return back to the value chain. Therefore, by developing a process to recover the economically important metals, we could reduce the amount of waste and also turn this waste stream into a valuable product.

Selectivity is a major challenge in extractive metallurgy of industrial process residues. Conventional hydrometallurgical processes leach all the metals including iron, which results in a leach liquor with very small concentrations of economically important metals compared that of iron. Moreover, a lot of acid is required to leach all the iron into the solution. In this work, a solvometallurgical approach was investigated for the selective leaching of lead and zinc from jarosite.

Solvometallurgy uses organic solvents rather than water in order to reduce energy, acid and water consumption and to improve selectivity and reactivity. The screening of different solvometallurgical lixiviants showed that the presence of chloride anions in the lixiviant was crucial for leaching of lead.

The ionic liquids Aliquat 336 ([A336][Cl]) and Cyphos IL 101 ([C101][Cl]), after equilibration with HCl, leached more lead and zinc compared to the other lixiviants. [A336][Cl] and [C101][Cl] equilibrated with 0.5 mol L−1 HCl, were selected for the optimisation study due to their higher selectivity towards lead and zinc and lower co-dissolution of iron, compared to the same ionic liquids equilibrated with a higher concentration of HCl.

At optimised leaching conditions, the metal/iron mass ratio increased from 1/4 for Pb/Fe, and from 1/7 for Zn/Fe in the initial jarosite, to over 2/1 and 1/2, in the leachate, respectively. The dissolved metals were recovered by selective precipitation-stripping with an aqueous ammonia solution. Finally, the corresponding flowsheets were developed for the recovery of zinc and lead for both [A336][Cl] and [C101][Cl].*Upscaling this process and rendering it economical is, however, still a huge challenge (which is beyond the scope of the SOCRATES project which focuses on lower TRL levels.)

Full reference of the paper 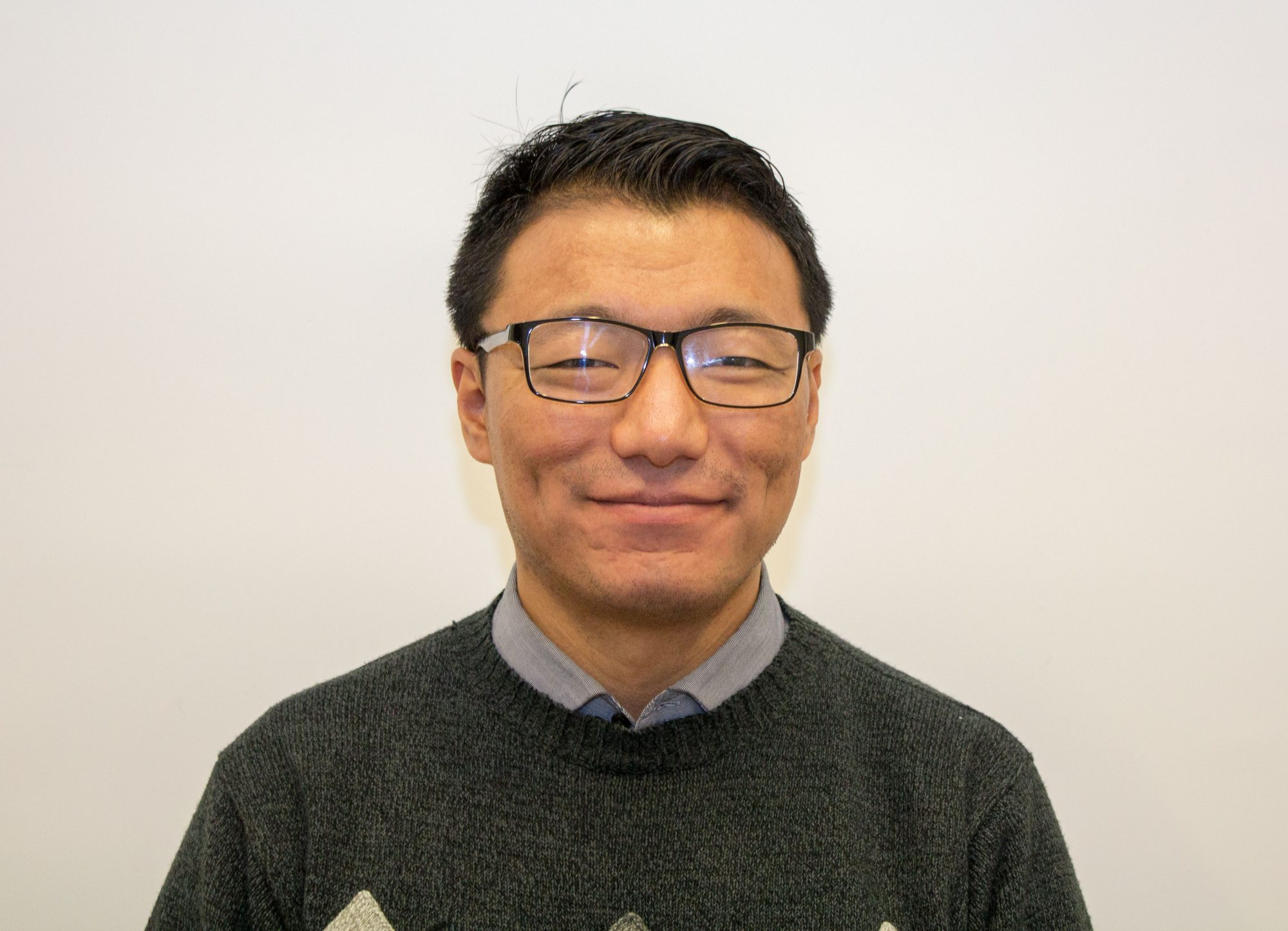 Thupten Palden obtained his BSc in chemistry from Jacobs University in Bremen, Germany. Later, he continued his MSc in nanomaterial science at Utrecht University in the Netherlands. After completing the masters, he worked in a Dutch chemical company called DSM in the Netherlands for two years. On January 2017 he started his Phd at KU Leuven under the supervision of Prof. Koen Binnemans (cf. SOLVOMET Group and Industrial Service Centre). He is one of the early stage researcher of EU funded SOCRATES project.

*Upscaling this process and rendering it economical is, however, still a huge challenge (which is beyond the scope of the SOCRATES project which focuses on lower TRL levels.). This challenge is very similar to the challenges faced by other flow sheets in the domain of metal recovery from low-grade residues.