In the framework of the European Training Network for Zero-Waste Valorisation of Bauxite Residue (REDMUD), the occurrence mode of selected rare-earths in post-processed bauxite residue was studied by KU Leuven and the National Technical University of Athens. The work is published in the Journal of Sustainable Metallurgy. (RMR/PTJ, Leuven 25/03/2019) 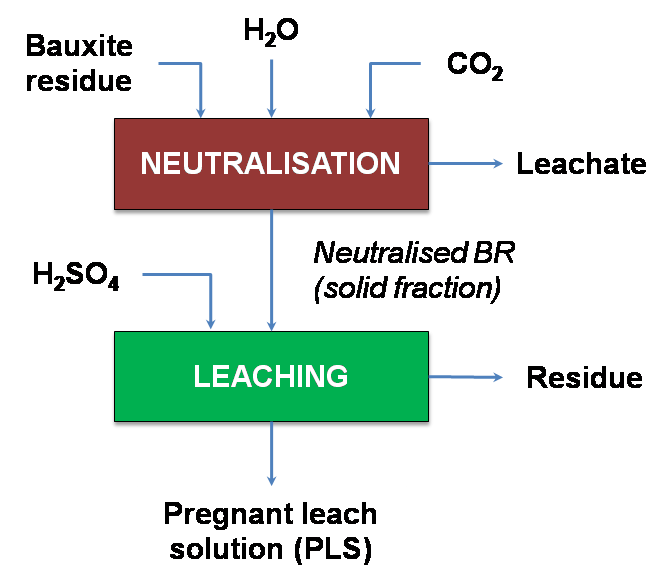 Fig. 1: Flow sheet for neutralisation of bauxite residue by CO2, followed by metal recovery by leaching with H2SO4. 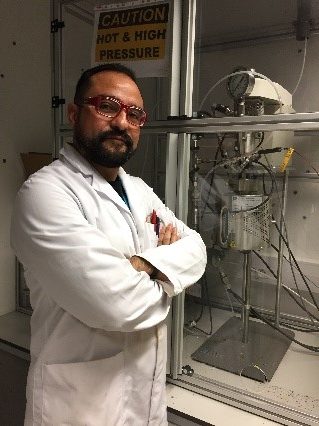 Rodolfo Marin Rivera is a postdoctoral researcher working with Prof. Tom Van Gerven in ProcESS at KU Leuven. He obtained his doctor degree from KU Leuven in January 2019. He is currently working on the synthesis of precipitated calcium carbonate from waste materials. Alongside with this project, his research interest focuses on three areas including valorisation of end-of-life consumer goods and industrial residues (1), mineralogical assessment to enhance the valorisation of critical metals (2), and intensification technologies for developing an alternative, greener recycling process for waste residues (3).

The research leading to these results has received funding from the European Community’s Horizon 2020 Programme under Grant Agreement number 636876 (REDMUD–H2020-MSCA-ITN-2014). Project website: etn.redmud.org.