Goldschmidt is an annual international conference on geochemistry and this year it took place from August 18-23. During this week I presented my research, attended numerous insightful talks and workshops, and met new and interesting people working on similar (as well as completely different) topics. Follow me as I reminisce on my journey to Goldschmidt in Barcelona!

I just returned from the 2019 Goldschmidt conference in Barcelona, Spain. Goldschmidt is an annual international conference on geochemistry and this year it took place from August 18-23. During this week I presented my research, attended numerous insightful talks and workshops, and met new and interesting people working on similar (as well as completely different) topics. Follow me as I reminisce on my journey to Goldschmidt in Barcelona! 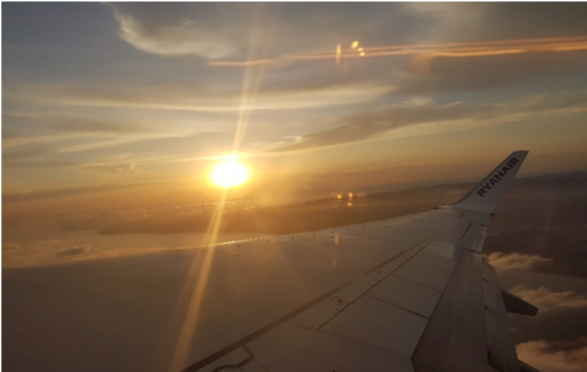 Figure 1. Sunset on flight to Barcelona. 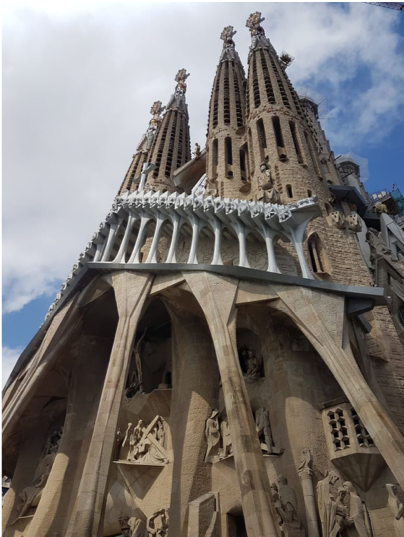 Figure 2. The iconic Sagrada Familia Basilica in Barcelona. Expected to be completed in 7 years.

After getting settled and exploring a bit around Barcelona, my pre-conference workshop was about to begin. In addition to the conference talks, there were many supplementary activities offered, which included field trips, socials, and workshops. There was a wide range of different workshops to choose from, ranging from perfecting oral presentation skills to more technical workshops involving topics in geochemistry, such as a “Geochemical Modelling workshop: using PHREEQC for laboratory and industrial applications.” While many of the workshops seemed interesting, I chose to enroll in the 2-day workshop on PHREEQC in hopes to model the geochemical interactions within my own research. I gained a lot of knowledge from this workshop and this was only the beginning, the conference week was about to start and I still had loads of talks I planned on attending (including my own presentation).

Figure 3. Directly outside of the conference center entrance (on left) and the sea view from the back (on right)

I had the great opportunity to present my research at Goldschmidt. By presenting my research I was able to meet people that were interested in my work and in some cases were also doing something similar. My presentation was the first of that session and just before the keynote speaker, which was a session fully devoted to the environmental impacts of mine wastes. 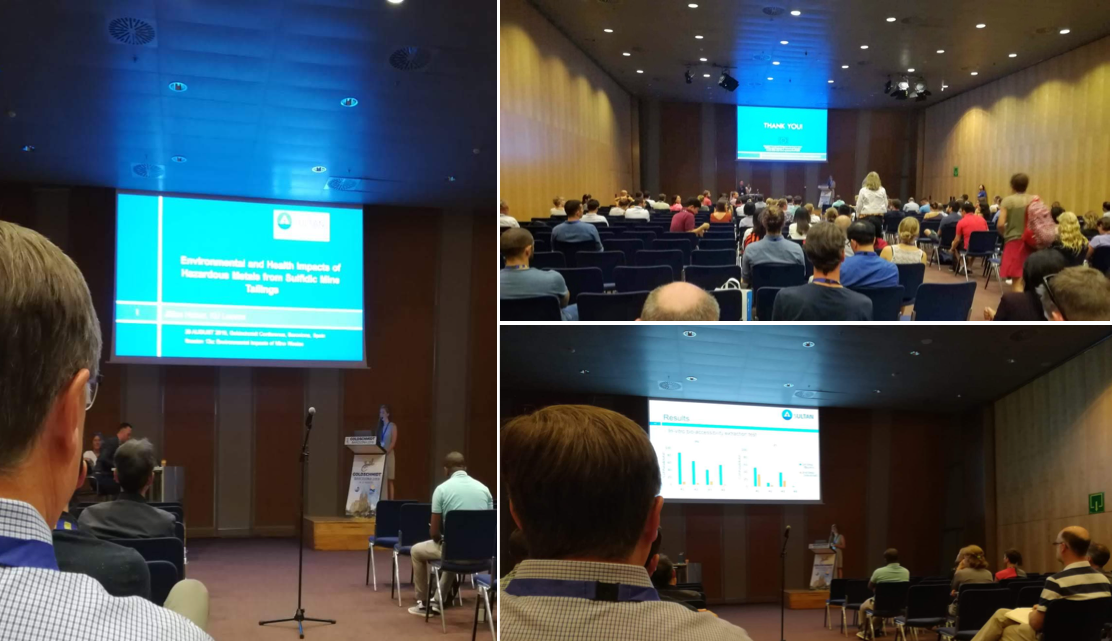 Figure 4. My presentation at Goldschmidt on the “Environmental and health impacts of hazardous metals from sulfidic mine tailings” (Photos courtesy of a fantastic colleague, Johanna Van Daele, 2019)

There were over 4,000 conference attendees, so there really was a wide range of topics within geochemistry addressed, many of which were new to me. Some session themes included, geobiology and biomarkers, chemistry of the oceans and atmosphere, and biogeochemistry of contaminants and pollutants, to name a few.  In addition to the 15-minute oral presentations in each session, there were also keynote speakers, plenary talks, flash talks, posters, and early career talks. Some exciting plenary talks were on the topics of the onset of plate tectonics, carbon capture and storage, and new synthetic biology tools. Each day ended with the flash talks and posters, which allowed for time to get up close with the researchers and have opportunities to ask questions.

Another important aspect of conferences is networking. This seems to be a term that many people dread or even fear. However, it does not have to be a scary thing. While at the conference, this term came up a few times and there was a useful early career talk on “Confidence, public speaking, and networking,” which I ended up learning a few things from. While I did not do everything that I hoped to at this conference, I still learned a lot and now I know for next time. 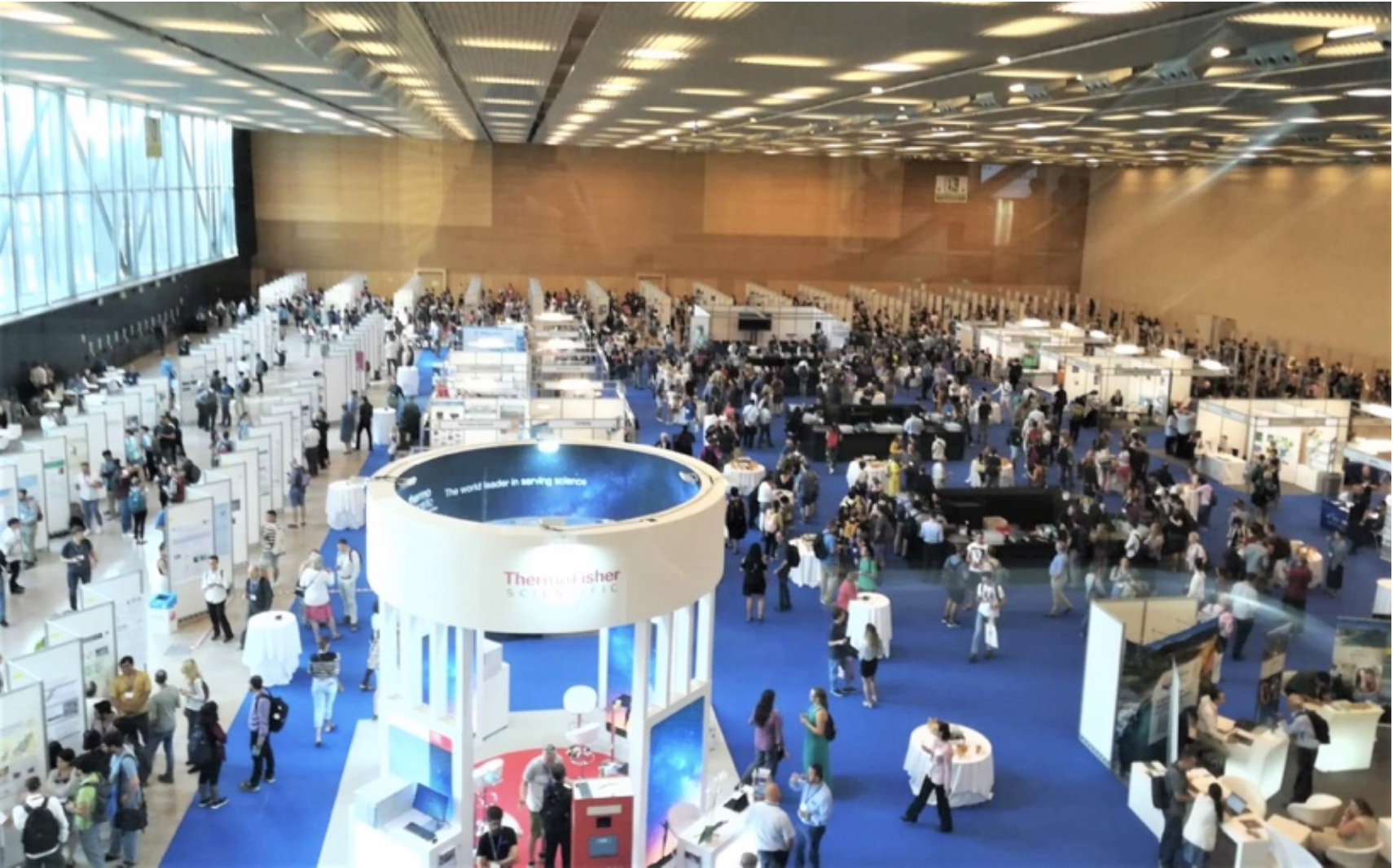 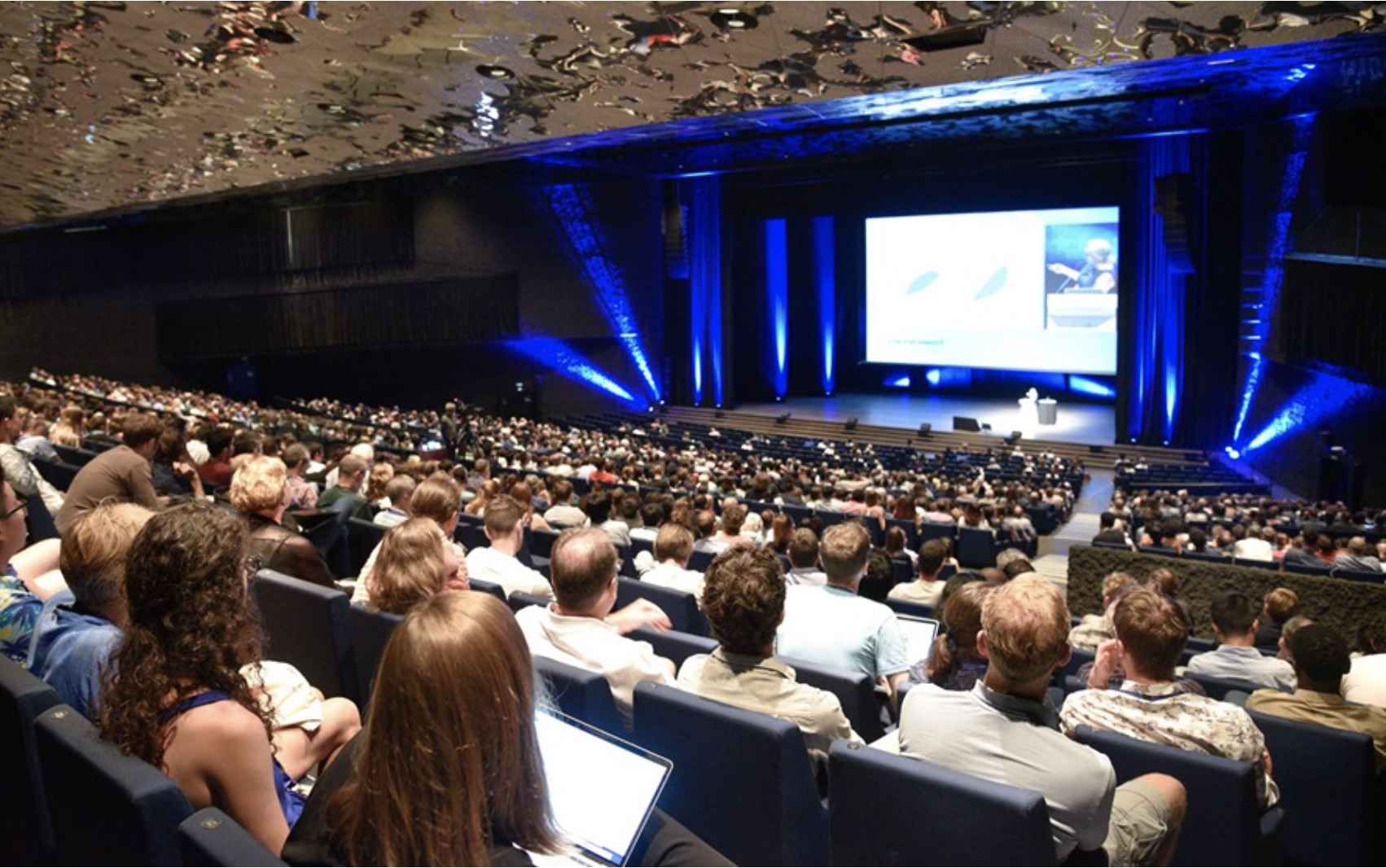 Before the conference, the Goldschmidt committee also sent out this helpful video, which is about attending a conference as an introvert. In addition to this video, here are some tips that I learned, that might be useful for your next (or first) conference:

I would like to dedicate a special thanks to my supervisor, Prof. Dr. Valérie Cappuyns for encouraging me to present my research at this conference and to the H2020 ETN SULTAN program for allowing me to take part in this opportunity! 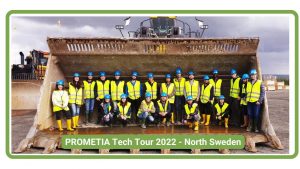 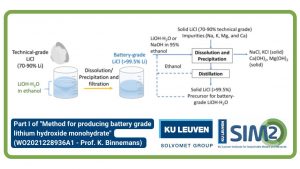