Dr. Dominique Jacques works as an FWO postdoctoral researcher in the group of prof. Philippe Muchez, who leads the SIM² research line on Geological Exploration and Advanced Resource Characterisation. Dominique’s research focuses on developing a metallogenic model to explain the structural emplacement of magmatic-hydrothermal quartz vein and pegmatites, which are enriched in critical metals such as tungsten, tin, lithium, niobium and tantalum. In the present interview you get to know more about Jacques’ research activities and the potential for lithium mining in Portugal and Spain.

The European Commission has recently added lithium to its list of Critical Raw Materials. How is your research aligned with this new development?

My research is currently focused on W-Sn and Li-Nb-Ta bearing vein systems in the Iberian Massif (Portugal and Spain). The structural emplacement of these mineralisations is strongly kinematically linked to late- to post-Variscan tectonics (see papers Jacques et al. below).

These tectonic mechanisms were related to the movement and collision of crustal plates about 400 to 300 million years ago, resulting in the formation of the Variscan mountain chain throughout Europe. I am developing a generic metallogenic model that connects the kinematics of these large-scale geologic processes to local controls that dictate the geometry of ore deposits.

Since Portugal and Spain are within the EU two of the most likely candidates towards future lithium mining, I believe my research can be of practical value by contributing to more effective and efficient exploration strategies for these critical metals.

Do you believe primary mining of lithium will come to fruition in Europe? What is the potential in countries like Portugal and Spain?

Currently almost all refined lithium in Europe is being imported, mostly from countries that do not have a track record with respect to long-term economic and political stability. Clearly, this poses a future supply risk.

Because lithium demand will grow exponentially the next decade and geopolitical tensions may accordingly intensify, independent, “supply-safe” sources within the EU are of utmost importance.

Primary mining in Europe is possible because the technological know-how is present to couple it to industrial advancements downstream in the value chain. This includes plants for lithium refinement and battery production, but also research centres that focus on innovation in recycling strategies and new developments in battery technologies. A European end-to-end lithium industry is feasible and favourable.

The most likely candidates for European lithium mining are Portugal, Spain, Finland and Serbia. In Portugal and Spain, primary mining of lithium will focus on specific minerals (spodumene, petalite) in hard-rock pegmatites. Pegmatites are coarse-grained granitic rocks that are often highly enriched in rare elements through the process of fractional crystallisation (see paper Hulsbosch et al. below).

These rocks are currently already being exploited at several mine sites for feldspars used in the ceramic and glass industry. By coupling the extraction of lithium to the production of quartz and feldspar for other industrial applications, lithium mining in Portugal and Spain is “within the realm of possibility”. Detailed geologic exploration, however, is mandatory to further corroborate the economic potential of the Iberian pegmatites. 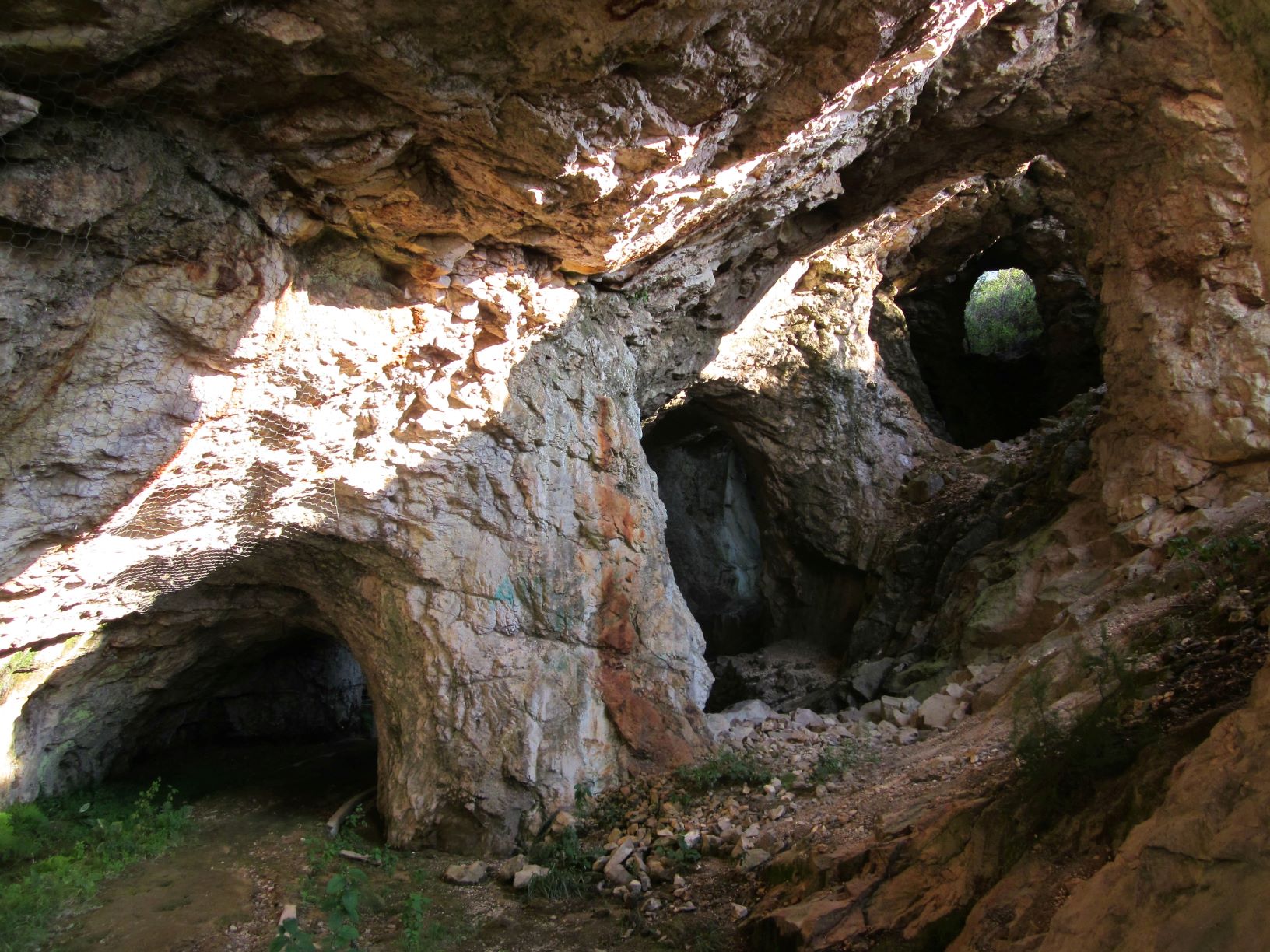 Figure: Lagares aplite-pegmatite, mined initially for cassiterite and later on for its feldspars

Do you see major Social License to Operate issues with respect to lithium mining in Europe in general? How do they compare with such issues in other continents?

If these impacts can be minimised by a transparent and long-term mitigation plan and the application of high-tech solutions, it is possible for the possible benefits of European lithium mining (increased employment, improved infrastructure, etc.) to outweigh the drawbacks.

In Europe there are not only strict laws and regulations for new mining locations, also local communities often have a strong platform to influence decision-making. In contrast, in developing countries, a strong government to maintain compliance with social and ecological regulations might be lacking and local communities are often not heard in the negotiation process. 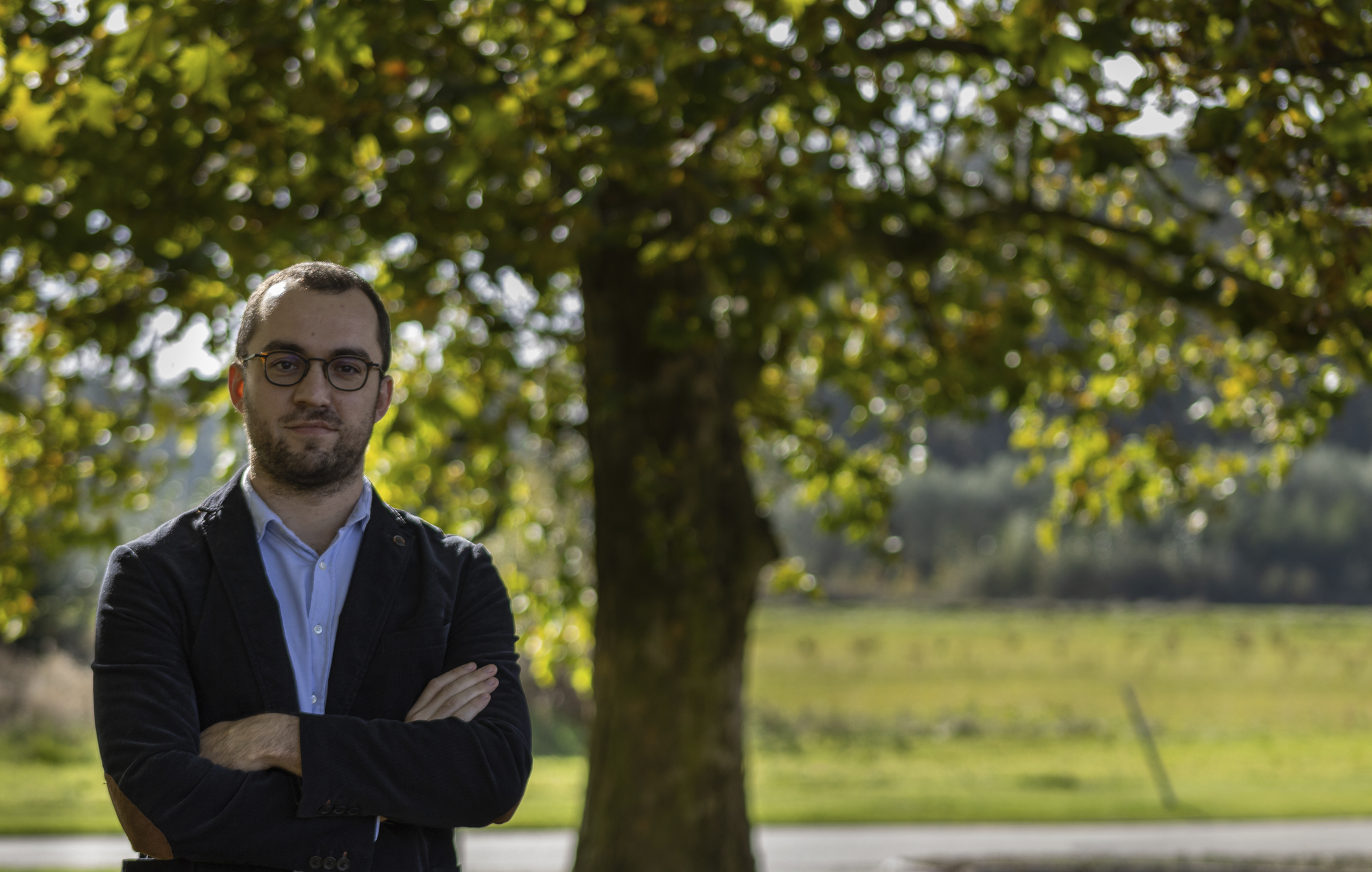 I love how combining field work with various laboratory analyses allows us to decipher the complex puzzle of how and under which conditions certain rocks formed hundreds of million years ago. It asks for creativity, collaboration with international partners and there is a lot of freedom and space for personal development.

However, the favourite part of my research is probably the field work. In these field campaigns I map the structural geology in large areas, relate these with ore-enriched vein systems in mines and sample the rocks. You are in a beautiful natural environment and you get to meet local communities and geologists; that’s very exciting!

Thank you for this interview. We wish you all the best in your research endeavours.

Some key papers by Dr. Dominique Jacques in the field of mining geology 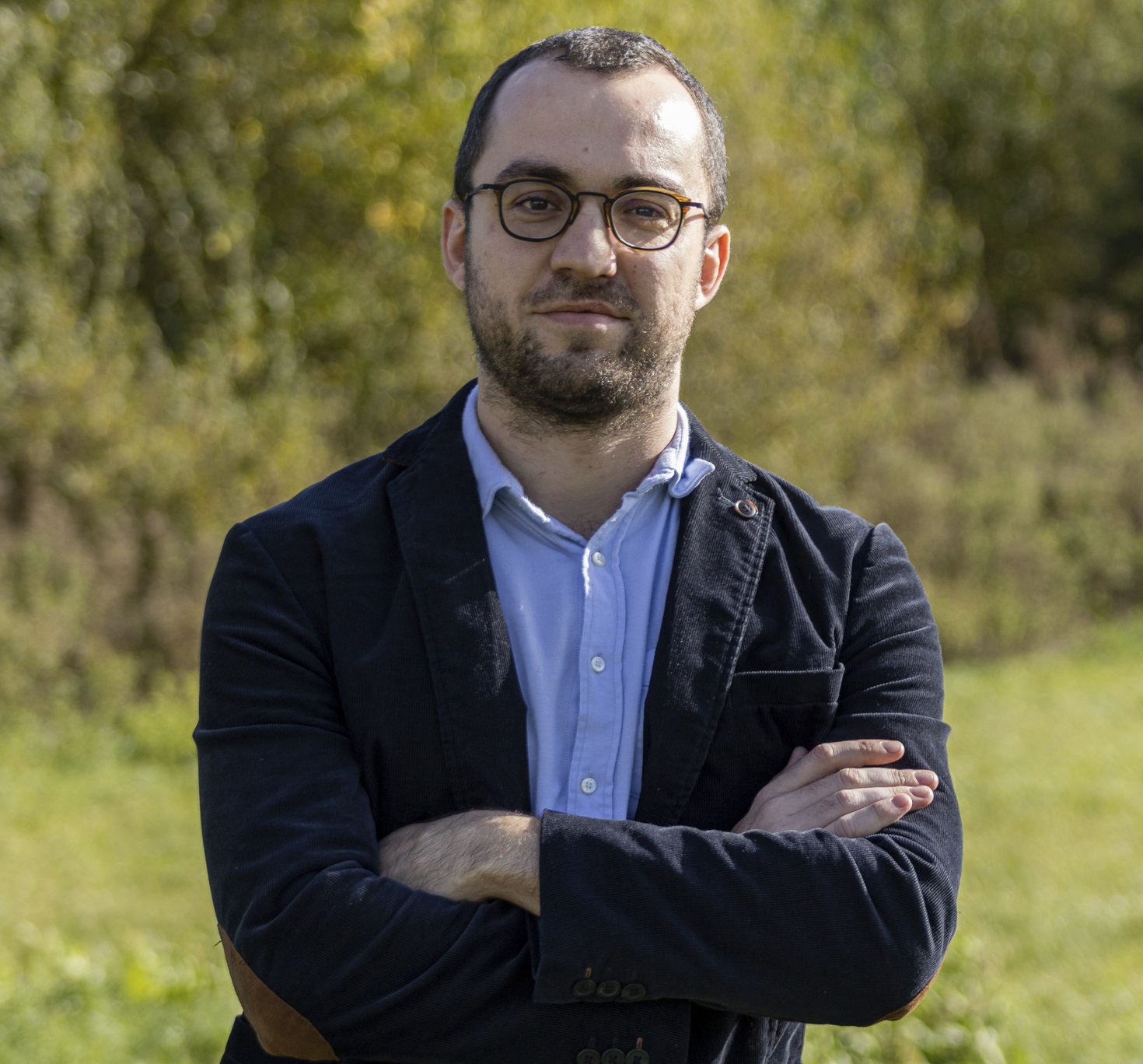 Dominique Jacques was born in Ieper, Belgium, in 1989. He obtained his Master and PhD in Geology at the KU Leuven in 2012 and 2018. Currently he works as an FWO postdoctoral researcher in the group of Prof. Philippe Muchez, who leads the SIM² research line on Geological Exploration and Advanced Resource Characterisation. Dominique’s research focuses on developing a metallogenic model to explain the structural emplacement of magmatic-hydrothermal quartz vein and pegmatites, which are enriched in critical metals such as tungsten, tin, lithium, niobium and tantalum.

Read more in this featured article in Geniaal.

Interviews with other SIM² colleagues