What is the place of the scientist on the big screen? Well, Gwendolyn Bailey, Early Stage Researcher (ESR) at KU Leuven in the EU MSCA-ETN DEMETER project consistently endeavours to communicate science to a broad audience, fow which she has now received the 2018 MSCA award. In addition to her community outreach, Gwendolyn is performing environmental and economic assessments within the DEMETER project. Gwendolyn is an environmentalist from Texas, a steadfastly Republican and climate-change-denying state, thus, she knows better than anyone the challenge of communicating environmental science to a non-scientific community. Thus, she has grown accustomed to speaking about her field, environmentally sustainable materials, and she believes public engagement is necessary to make her work as an environmental scientist accessible. (Leuven, 3/10/2018) 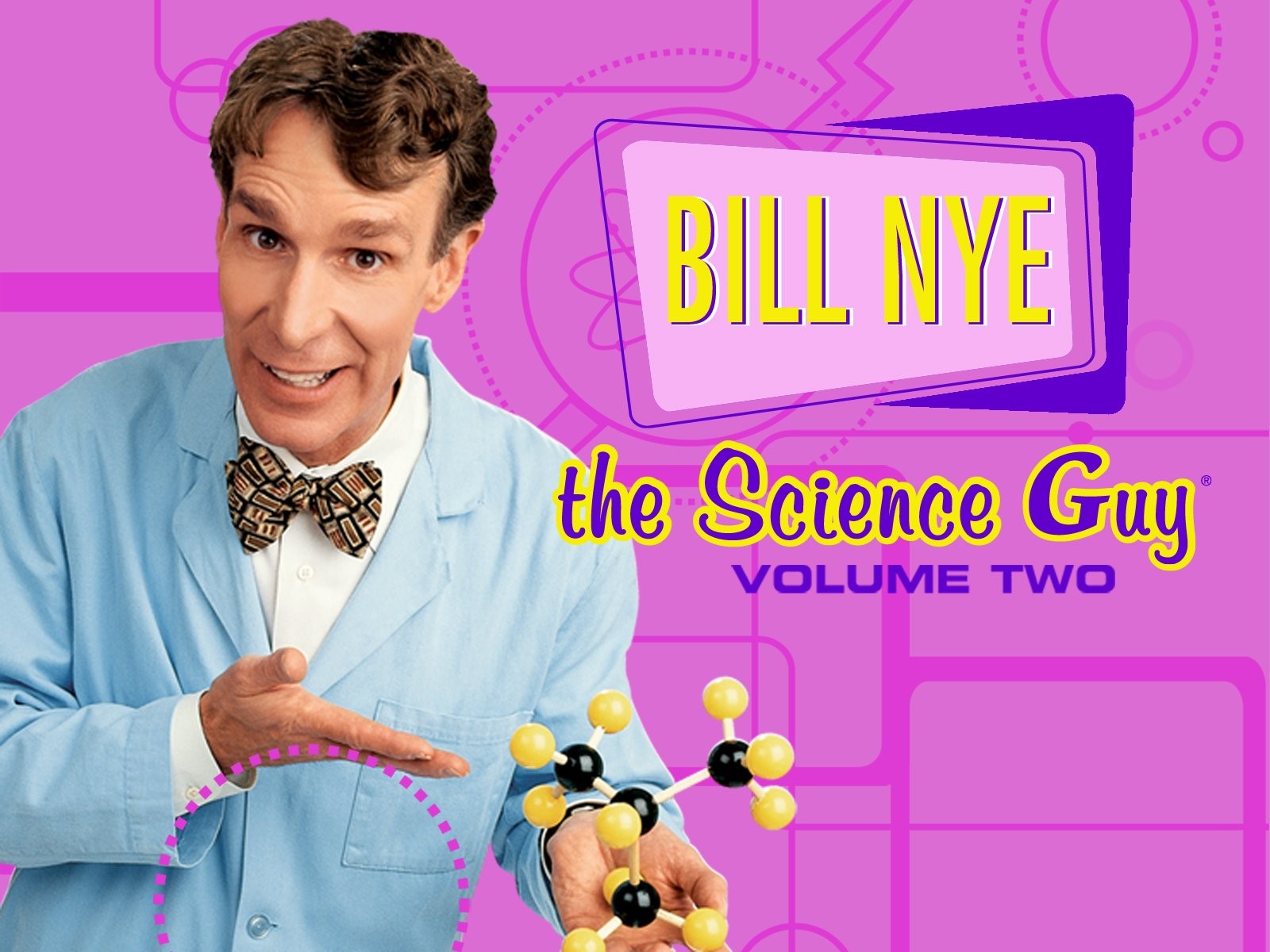 his year, Gwendolyn has been honoured with this award on behalf of the DEMETER project’s remarkable collaboration on the DEMETER promotional video. The MSCA award of 2018, which normally requires applicants to submit an essay on detailing their contributions to society, was different this year. This year, researchers were required to send in selfies/videos on the following 3 categories: 1. outreach of a MSCA project; 2. meeting societal challenges and; 3. bridging career paths. The shortlisted videos were shown at the Marie Skłodowska-Curie Actions beyond 2020 conference and the people’s choice was selected. At the dinner, Gwendolyn was presented the award for the MSCA project outreach.

Ulrike Guerot, Professor of European Policy and Study of Democracy at Danube University Krems was one of the keynote speakers at the conference and her speech can be summarised into two words: arresting and powerful. She touched on the idea of academic excellence and questions whether the aim to instutionalise excellence is over-rated. She states: “Poltics is about choice and not evidence.” She adds “moving things is more important than simply being ‘excellent’.” In addition, she notes that newspaper articles or popular books don’t fit into the criteria for academic promotion… presumably neither would a 2 minute clip on Vimeo. Staying behind walls of dark math, and writing articles that few will read will do nothing to spread real world influence. The work of a scientist is not just to fiddle with a microscope in a lab, but to talk about scientifically sound ideas – in lectures, course discussions, scientific conferences and outreach opportunities such as making a video.

The Marie Skłodowska-Curie Actions Awards identify the most promising researchers among those funded so far under the MSCA Programme. The Austrian Ministry was totally right when they profiled Gwendolyn to be one of the most promising researchers in terms of outreach. Since starting her PhD, Gwendolyn has been fascinated with trying to stylistically unpack — in plain language – the many underlying geopolitical, technical, economic and environmental issues when trying to recycle magnets from electric vehicles. Gwendolyn enjoys conveying the main message of the DEMETER project to mass audiences.

DEMETER as a digestible project 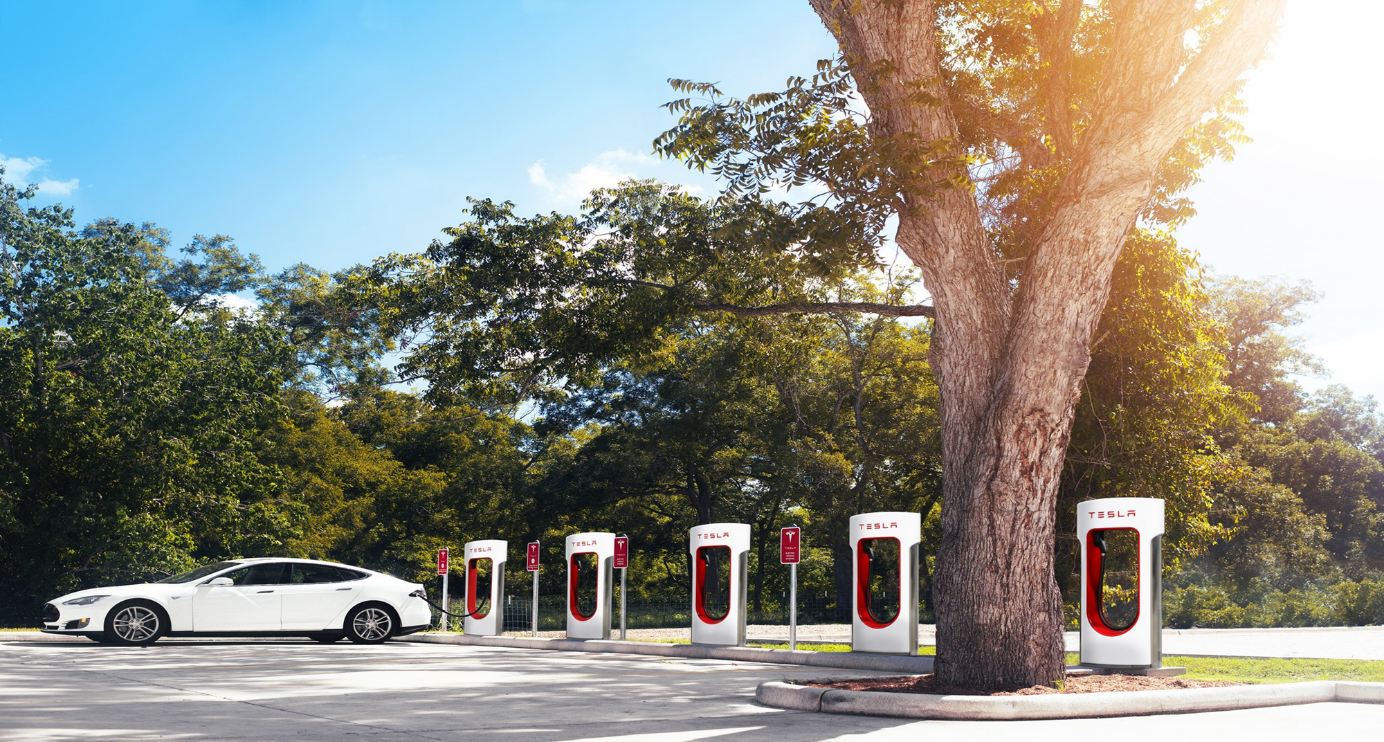 One of the reasons the DEMETER project video is such a success is the production value. The colleagues at Storyrunner did an excellent job in realising a high quality work, complete with easy to interpret graphics and animations. Secondly, the video involves electric mobility, which is a subject that touches the daily life of nearly everyone. Moreover, most people believe that electric vehicles are sustainable forms of transport but our video reveals that this is not entirely the case.

There are a couple of reasons for this: one being that there is not yet a procedure for recycling electric vehicles. Another is that electricity used to power electric vehicles is often coming from ‘dirty’ sources such as fossil fuels; therefore, the environmental burden caused by carbon emissions from vehicles are being shifted. A more detailed analysis can be read in the recently published DEMETER Policy Brief “Why the EV industry must work together with REE producers”, authored by Gwendolyn Bailey and Karel Van Acker (both KU Leuven).

After nearly 3 years of research, the solutions to some of these sustainability problems are unfolding and you can see the results of our project in the sequel (part 2) of our DEMETER video! Stay tuned!

The video would have not been possible without the help of ESR3 (Martina Orefice) who is also featured and the production staff at Storyrunner (info@storyrunner.be). You can watch the winning video here: https://vimeo.com/180175180.  The DEMETER project has received funding from the European Union’s EU Framework Programme for Research and Innovation Horizon 2020 under Grant Agreement No 674973.