The 8th International Congress on Ionic Liquids (COIL-8) will be held in Beijing, China on May 13-17, 2019. The main theme of this congress is Ionic Liquids for Green World! COIL, the most influential international congress in the field of ionic liquids, was first held in 2005 and to be continued every two years.

As one of the most representative solvents in green chemistry, ionic liquid has experienced stages from its initial appearance to the fundamental research to its demonstration application in industry, and now the development of ionic liquid has stepped into a new era. COIL-8 will continue the tradition of providing a considerably stimulating forum to share the recent frontiers of sciences of ionic liquids, moreover, industries, which have utilized ionic liquids in large scales, will present the growing impact of these fascinating materials in real chemical processes. This congress will also build up networks between academy and industry to promote further growth in the utilization of ionic liquids in key areas, including but not limited to Clean Energy, New Materials, Biochemistry, Green Process Engineering, etc. 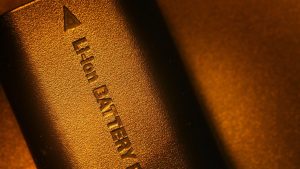 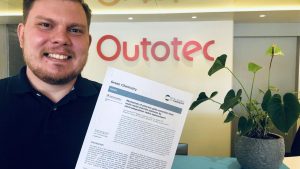 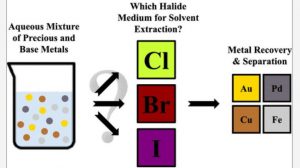 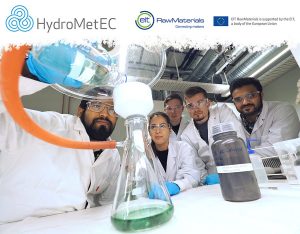 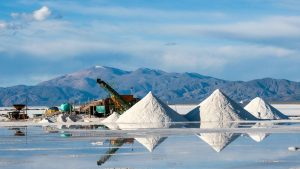