The EU Research Executive Agency has chosen ETN DEMETER as the Marie Skłodowska Curie project to be featured in the REA 10th anniversary video.  If you would like to know more about the added value of participating in a EU-funded project, you may watch the video here. Gwendolyn Bailey, DEMETER researcher with excellent communication skills, speaks about the DEMETER research and its importance for the EU's future clean mobility. DEMETER is just one of the projects funded by the REA, which manages a budget rising to 20 Billion euro for Research and Innovation. (Leuven, 28/6/2019)

At month 40 of the project – 3 years after launching its widely praised and award-winning first video – the ETN DEMETER team proudly presented its follow-up animated video in which the flagship product of this 4 year-project is revealed. Meet the DEMETER e-motor, the first recyclable e-motor (for a hybrid electric vehicle) based on recycled NdFeB magnets. 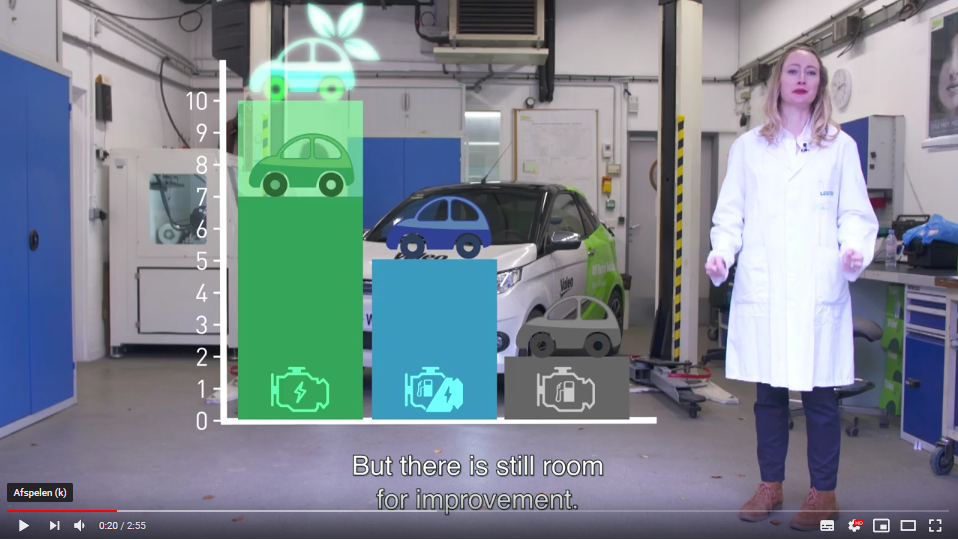 This project has received funding from the European Union's EU Framework Programme for Research and Innovation Horizon 2020 under Grant Agreement No 674973. 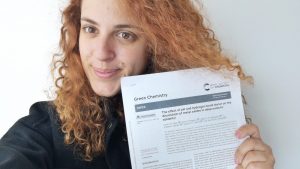 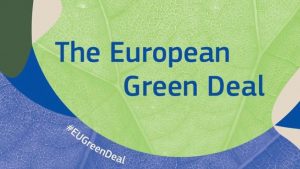 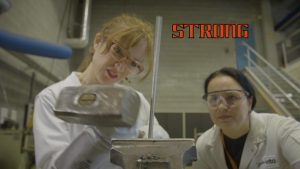 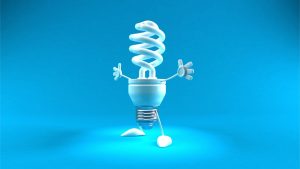 Solvometallurgy to the rescue of rare-earth elements (REEs) 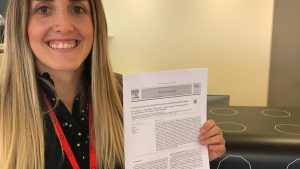