On November 20, 2018, the Second ELFM Seminar in the European Parliament took place in Brussels. It was a major success. A full house of experts from national and European public institutions, industry, academia and civil society – representing a multitude of EU Member States and regions – participated in a truly interactive debate about the development of a dynamic landfill management and mining strategy for Europe’s 500,000+ landfills. The event was a co-organisation of MEP Hilde Vautmans, SIM² KU Leuven, CTF, EURELCO and 3 EU-funded landfill management/mining-related projects: NEW-MINE, COCOON and RAWFILL. The main conclusion of the event is that multiple weaknesses in the present Landfill Directive were exposed, which are briefly discussed below. A full analysis of the lessons learned will be published later. Here, we also provide the various presentations as well as the opening speech by MEP Hilde Vautmans. (Peter Tom Jones*, 22/11/2018)

From the First to the Second Seminar

On October 20, 2015, two Flemish MEPs (Vautmans & Demesmaeker) organised the first ever Seminar on Enhanced Landfill Mining (ELFM) in the European Parliament, in collaboration with EURELCO, i.e. the European Enhanced Landfill Mining Consortium. The Seminar featured speakers of the EC, the EP, along with leading actors representing industry, academia and public bodies. The seminar was attended by almost 100 people who debated the landfill (mining) situation in Europe. It was agreed that the EU-28 urgently requires thorough inventories of its landfills and needs to develop a clear vision on the management and mining of its landfills.

Three years after the First Seminar, the Second Seminar was organised in the EP. In this case, a more interactive debate formula was chosen and the scope was broadened from Enhanced Landfill Mining-only to a broader view on Dynamic Landfill Management, which also includes an ELFM aspect. In contrast to the First Seminar, which still had a very Flemish/Belgian orientation, the Second Seminar provided a truly European perspective, as lessons learned in distinct EU regions and Member States were shared and further discussed. What became blatantly clear, is that the goals set in 2015 (i.e. the development, on the EU-level, of thorough inventories and a clear vision on the management and mining of Europe’s 500,000 landfills) have not been met.

From eternal landfill monitoring to dynamic landfill management and mining

Although the need for a paradigm shift from a classic concept of eternal (landfill) monitoring of the status quo towards a dynamic, long-term landfill management and mining strategy was shared by almost all participants of the Second Seminar, it became clear that the current EU Policies do not accommodate this shift in any way (yet).

Secondly, even for the minority of Europe’s landfills for which the Landfill Directive was created, serious flaws were exposed. The (revised) Landfill Directive is still based on a static view on (sanitary) landfills. In this paradigm, landfills are considered as final repositories of waste. They need to be monitored; the waste needs to be contained with a multi-barrier system, all in view of a risk-based approach. The minimum period of 30 years of monitoring, however, was called into question by a number of landfill management experts, who indicated that the monitoring period will need to be much longer than 30 years. They continued with stating that the Landfill Directive does not have an answer for the long-term liabilities, as aftercare funds are underfunded, making any kind of future remediation/mining activity less attractive. The long-term liability issue becomes increasingly important as new threats, such as climate change, will impact landfills in coastal and alluvial areas, requiring remediative action in the future.

On the other hand, new opportunities, such as the interim use and integrated revitalisation of landfills and their surfaces, are basically ignored. Such interim uses (solar parks, golf courses, nature parks…) could, however, generate revenues for aftercare, remediation and/or mining activities in the longer term. Furthermore, they can offer public benefits such as social cohesion, public health and sheltered employment as was illustrated with the Lady of the North example in the UK. This is an old landfill site, which has been converted into a country park and landscape sculpture that is open for the public from dawn til dusk each day.

Concurrently, the possibility of recovering materials and energy from present and historic landfills is also jeopardised by the old landfill paradigm, where waste is deposited and shielded ad infinitum. The fact that there is no formal, legislative definition nor any formal reference to the resource-recovery-driven ELFM approach in EU Policy documents was reiterated by a number of speakers. It was agreed that such a political acknowledgement of ELFM, as one possible approach, for some landfills, in a broader “Dynamic Landfill Management” approach, is key to progress in this area, as was also pointed out in a recent ETN NEW-MINE Policy Brief.

The conclusion from this interactive discussion about landfill paradigms is that there is an urgent need to come up with a 21th century-oriented view on landfill management, which is closely integrated with other EU Policy Goals such as circular economy, climate change mitigation and adaptation, as well as regional development and smart specialisation strategies. The EURELCO members agreed that they would take up the challenge to provide the European Institutions with a clear definition of the term “Dynamic Landfill Management” (DLM), which is to include also an ELFM-aspect.

Programme and links to Opening Speech and presentations

Peter Tom Jones is a KU Leuven IOF (Industrial Research Fund) Senior Research Manager in the field of Urban/Landfill Mining and Sustainable Metallurgy (SIM² KU Leuven). He is coordinator and/or valorisation officer of a number of KU Leuven, Flemish and EU-wide projects and consortia in the field of recycling, metallurgy and Urban/Landfill Mining. He is the General Coordinator for the European Enhanced Landfill Mining Consortium (EURELCO). Jones coordinates the EU H2020 MSCA-ETN NEW-MINE project on ELFM.

The views expressed in this article are the private views of the author (Peter Tom Jones) and may not, under any circumstances, be interpreted as stating an official position of ETN NEW-MINE, EURELCO or SIM² KU Leuven. 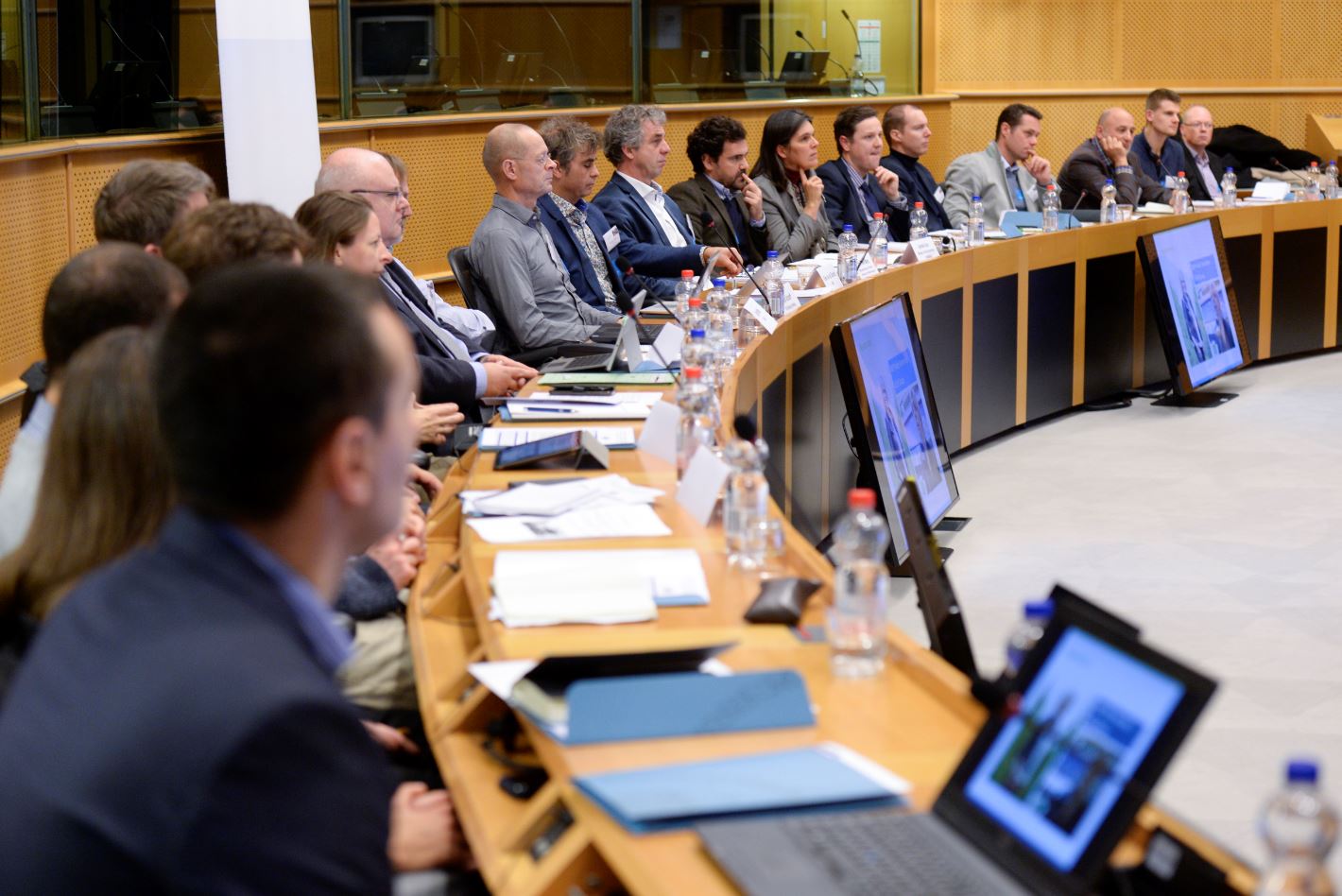 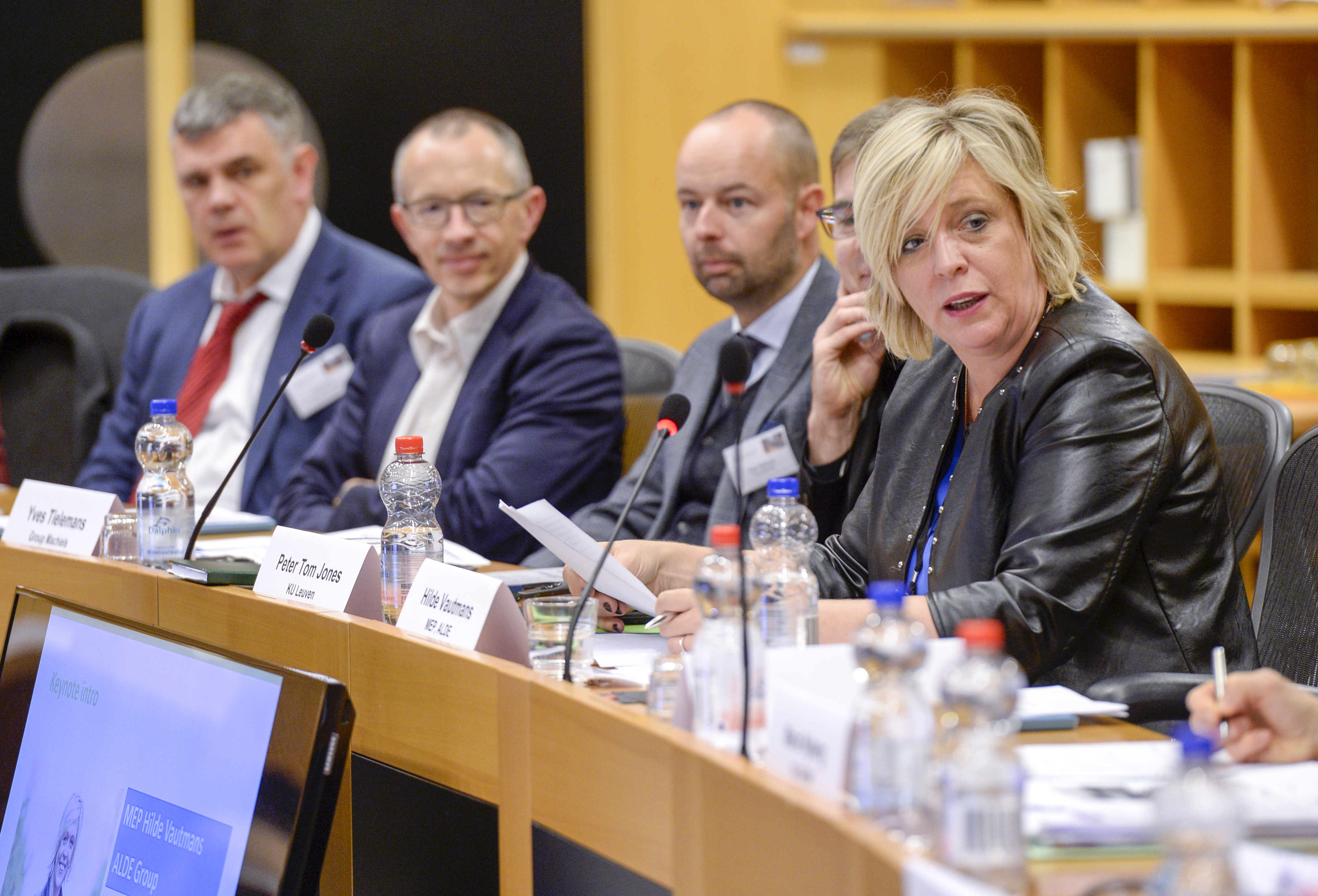 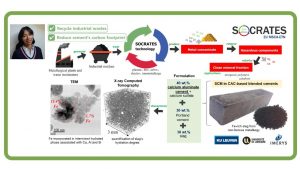 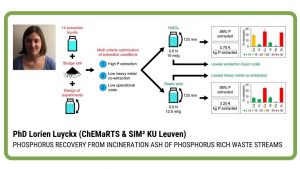 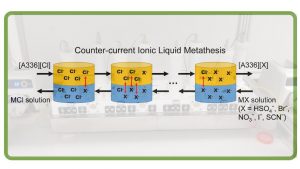 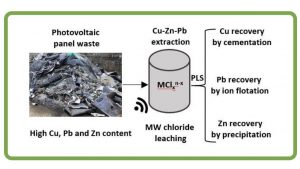 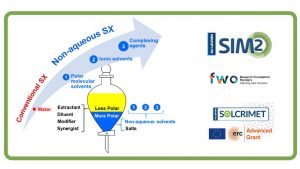