Skip to content
[fusion_text]During the yearly Marie Sklodowska-Curie Horizon 2020 ITN coordinators information day organised by the European Commission in Brussels (12-12-2016), the promotional video of ETN DEMETER (launched September 2016) was presented as the example of successful communication and outreach. The ETN DEMETER video shows a perfect example on how the various projects under the H2020 programe can attract more attention. The DEMETER video, featuring Early Stage Researcher Gwen Bailey (KU Leuven), was made in collaboration with Storyrunner. The video was viewed more than 10,000 times in the first week after being launched. It covers the challenging area of the design and recycling of the rare-earth permanent magnet motors used in hybrid and electric vehicles (HEVs).[/fusion_text] 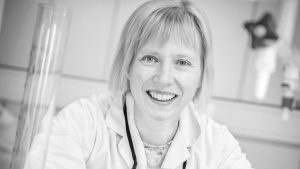 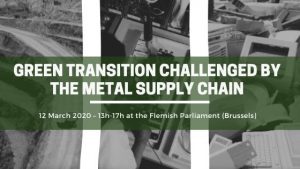 How will Europe become climate neutral by 2050? Challenging the EU Green Deal 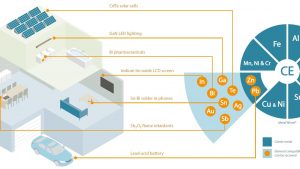 Interview with Markus Reuter: Inconvenient truths of the circular economy

Hydrometallurgy in raw materials utilisation – an educational and communication programme 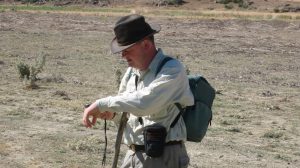